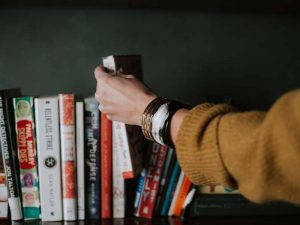 In overview, Hamnet, by Maggie O’Farrell, is the tale of Shakespeare’s son, who died of the plague, aged 11. However, the book is so much more than that. The story is told from the perspective of his mother, Agnes (or Anne) Hathaway, a healer and herbalist who has almost mystical powers. William is merely ‘the husband’, never even named. Very little is actually known about Agnes, allowing the author to use her imagination to weave the story. The book is highly descriptive, vividly creating the atmosphere of family life in the countryside and small towns in Tudor times. It also depicts Shakespeare’s life travelling to London to write, and act in, his plays, a career little understood by his family. The book was voted by the group a light, enjoyable read.