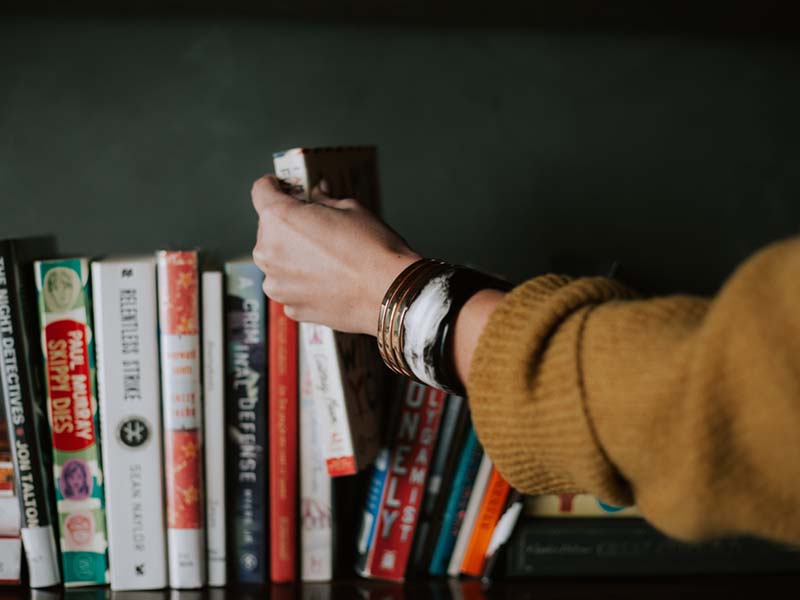 This month a full turnout discussed Capital by John Lanchester. The story focuses on Pepys Road, an imaginary street in South London of late Victorian houses built for the lower middle classes but now only affordable by the very rich. By including residents and those who work for them, Lanchester cleverly weaves in the separate lives of a broad cross section of characters, including a wealthy banker and his yummy mummy wife, the Pakistanis who run the corner shop, a Sengalese teenage potential football star, the elderly resident who was born in the road and her Banksy-type grandson, the Hungarian nanny, the Polish builder and the illegal immigrant traffic warden from Zimbabwe. These individuals generally live separate lives, but are drawn together by a strange campaign, first of postcards, then videos and more unpleasant items such as dead birds, delivered through the letterboxes with the message ‘We Want What You Have’.

This is definitely a “beach read” but has well-drawn characters, amusing vignettes from their lives and some interesting themes.